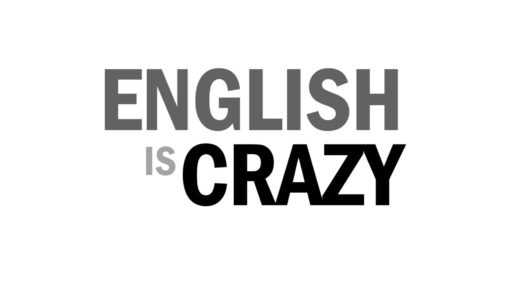 English Is A Crazy Language

We’ve all heard about the idea of English becoming a “universal language.” Some say that it should be used worldwide, and others say that it shouldn’t. While tempers flare on either side, there’s one point that can’t be argued: English is ridiculously hard to learn. To native English speakers, this seems silly. But think about […]