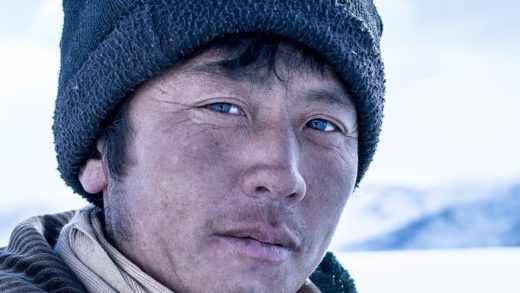 Winter In Mongolia Is Cold But Incredibly Beautiful

Winter In Mongolia Is Cold But Incredibly Beautiful 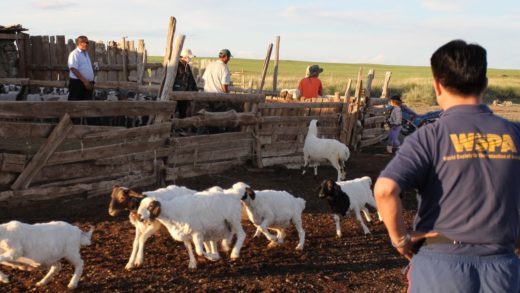 In 2010, A cruel summer drought in Mongolia was followed by a viciously cold winter – a combination known locally as a ‘dzud’. Nearly eight million livestock died due to extreme cold and because the drought stopped animal fodder from growing. The government declared a state of emergency. With local partners, we delivered fodder and […]