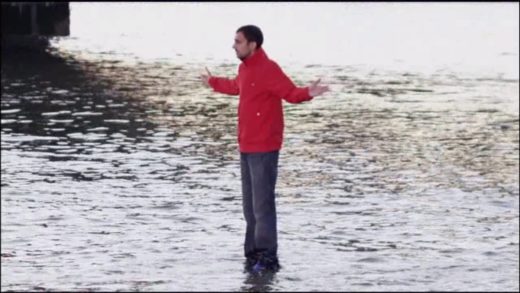 How Does He Do It? Amazing Magic By Steven Frayne British magician Steven Frayne performs his magic tricks to the amazement of the people passing by. Steven Frayne, commonly known by his stage name “Dynamo”, is an English magician, best known for his television show “Dynamo: Magician Impossible.” Audio is Two steps from Hell – […]