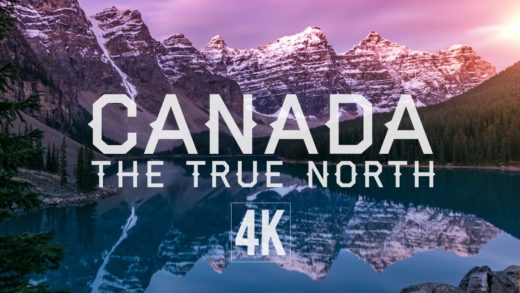 Explore The Beauty Of West Canada In 4K

Western Canada is a part of Canada that includes the four provinces of Manitoba, Saskatchewan, Alberta and British Columbia. British Columbia, especially, is known as a bit different than the other territories and is lovingly known as “Pacific Canada” while the other provinces are known as “The Prairies”. This is a place that stands unyielding […]