The Complete History Of Tea

In China, people have been brewing and drinking tea for at least four thousand years, and probably longer than that. But while tea was invented in China, it has spread far and wide, easily becoming among the world’s most popular drinks. Curiously enough, in most places, the word for tea is derived from Chinese, either […] 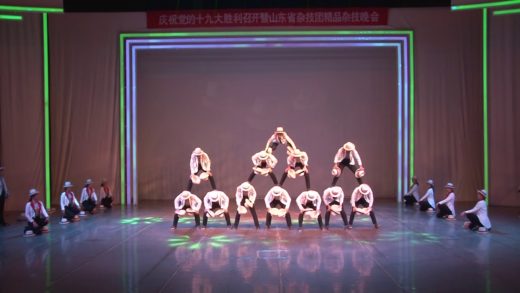 These Chinese Acrobats Will Leave You Awestruck

Get ready to witness a show of acrobatic prowess like you’ve never seen before! Pay close attention to the fine details of this performance, since every time I watch it again, I keep seeing more amazing feats that I didn’t notice the first time around… 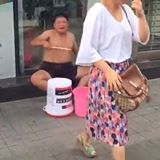 According to a bystander, this guy taught himself how to play the “drums” for four years. Maybe a new Whiplash movie about this guy? 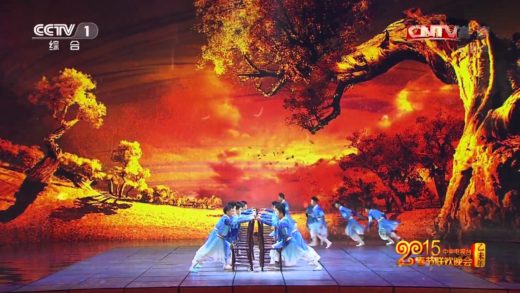