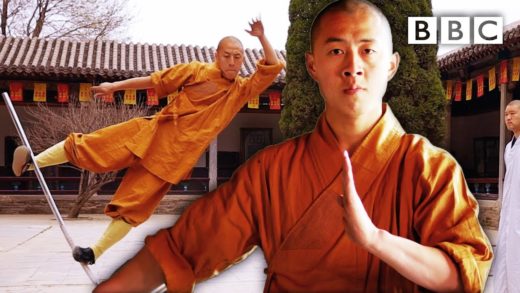 An Extraordinary Final Test To Become A Kung-Fu Master

According to legend, during the 6th century, a traveling Buddhist monk from India by the name of Bodhidharma arrived at the Shaolin Temple in the Henan province of China and was distraught to see the monks were in poor physical shape due to their ascetic lifestyle. So he taught them martial arts. Today, the martial […]