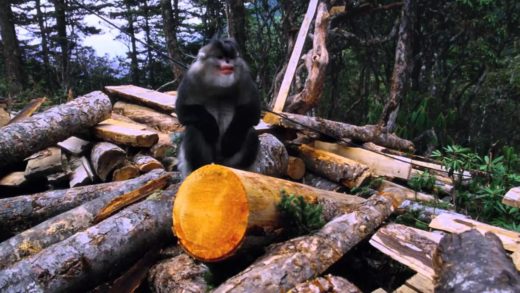 The Yunnan snub-nosed monkey is hardly known outside of China. Yet the monkey and the effort to protect it have played an outsized and largely untold role in awakening the country’s growing environmental consciousness. The preservation of the monkeys is largely due to the efforts of one man, a photographer who is now training the […]