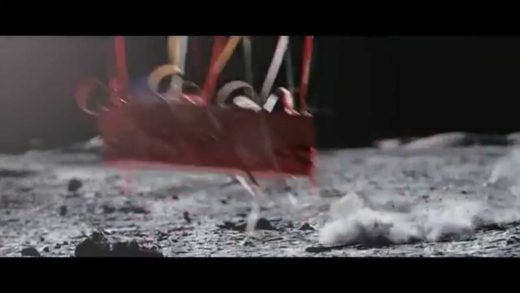 An Emotional Short Movie With An Important Message For You

A Touching Short Film With an Important Message For Us All British retail chain John Lewis is famous for releasing seasonal adverts designed to pull at your heartstrings, and this year’s offering is no different. With concerns raised across the world about the rising number of elderly people who are left isolated, this short film […]

None Of That (Short Film) 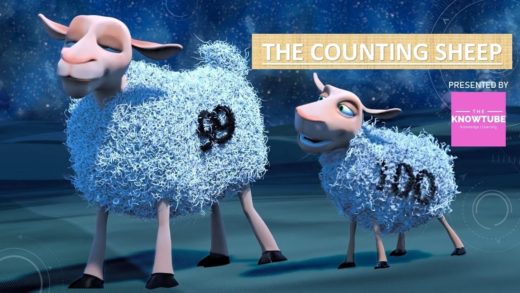 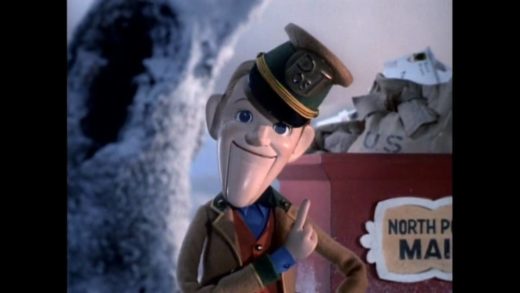 Santa Claus Is Coming To Town

From the ending of the film ‘Santa Claus Is Comin’ To Town’ with the Fred Astaire mailman giving us words of wisdom, followed by the title song. 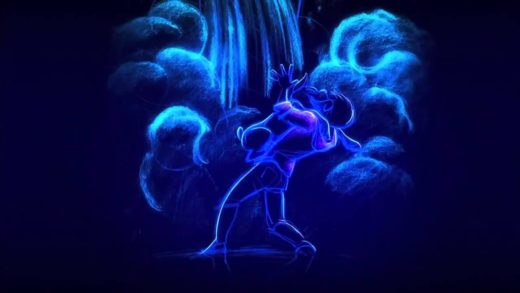 Glen Keane is a legend in the animation world — notably his time at the Walt Disney Animation Studios where he worked as a key creative on some of your favorite animated feature films including The Little Mermaid, Aladdin, Beauty and the Beast, Tarzan, and Tangled. Keane revealed a personal short film he created titled […] 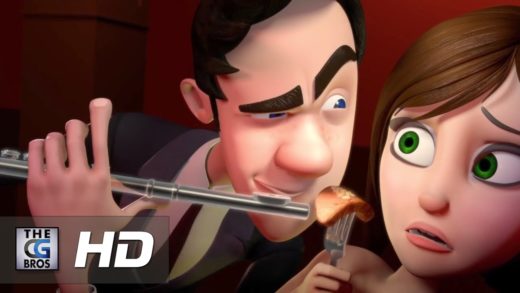 A guy meets a blind date in a restaurant and experiences the epic struggle between the logical and inhibited left side and the emotional, impulsive right side. 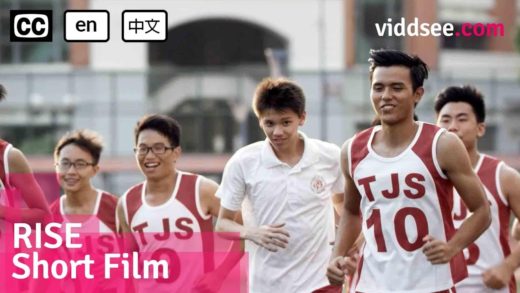 An inspirational story of a competitive team captain sacrificing his chance of winning for a teammate who has never scored in his life.